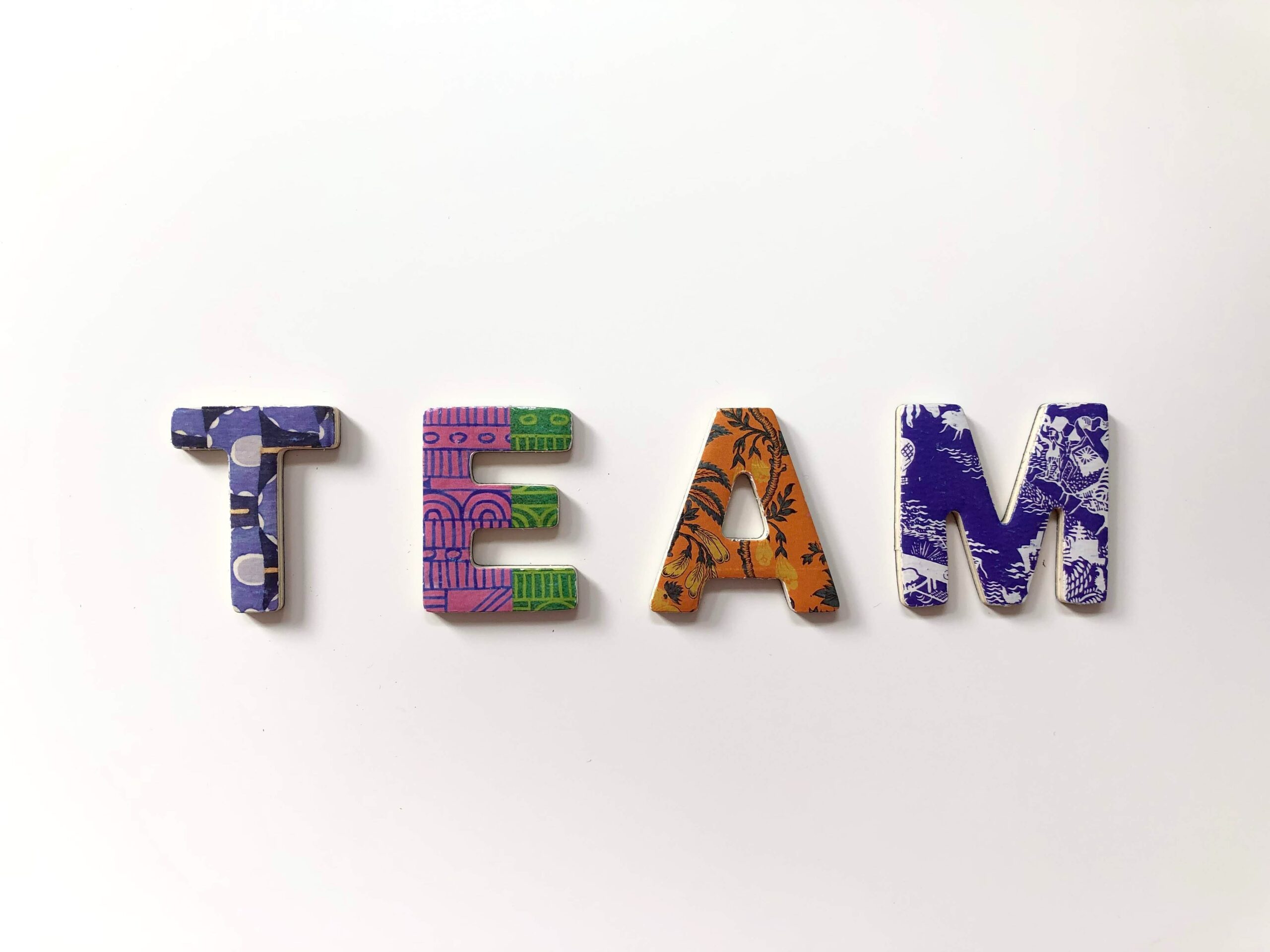 We have decided to launch the format #MeetTheTeam to ask members of the Consortium a few questions and get to know them better. This time, it’s the turn of Women Engage for a Common Future (Germany), the Centre for Social Innovation (Austria), and the University of Aaarhus (Denmark). Don’t miss the next episode, if you want to know more about the members of our team, and their activities. 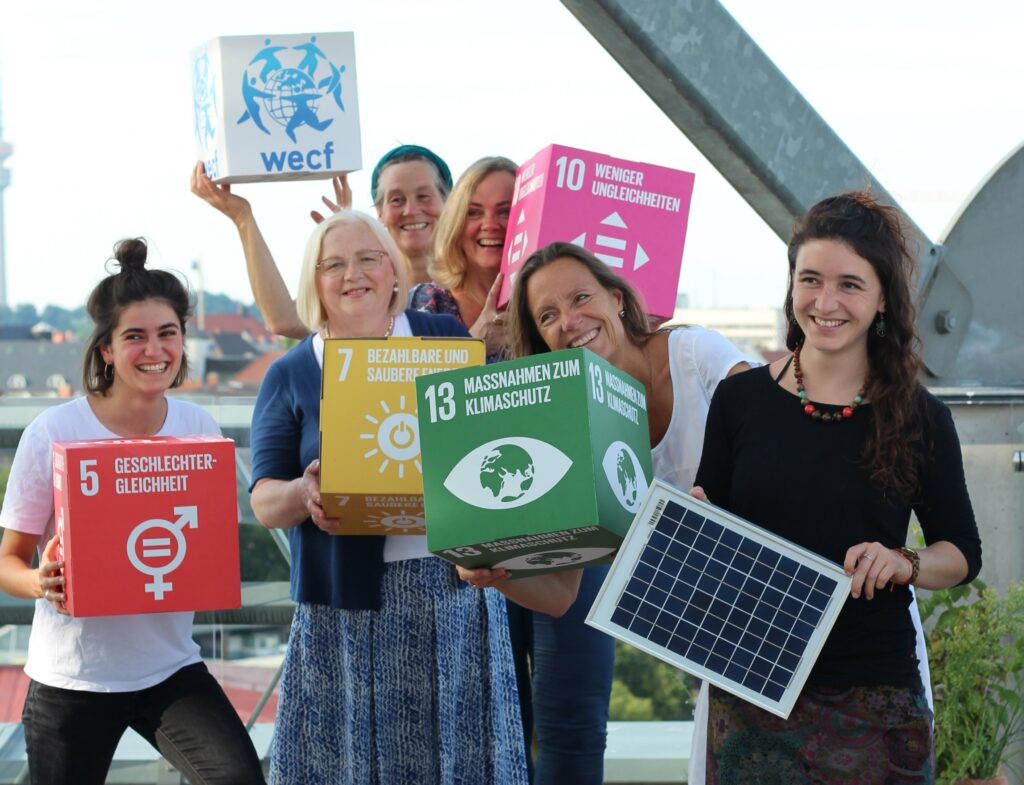 The Energy Team of WECF Germany leads the CSI3, which aims to identify social barriers and drivers for citizens’ involvement in tenant electricity by boosting energy sharing through participatory citizen science. For us, STEP CHANGE is an outstanding opportunity to enhance civil participation in the energy transition and to foster the implementation of decentralised and cost-effective energy supply in German cities. With the involvement of citizens in the research process, we aim to generate a more comprehensive understanding of local realities, expectations and needs, thereby contributing to bridge the gap between communities, energy researchers and decision-makers. Participating in such a diverse project also gives us the opportunity to gain and share knowledge about socially relevant issues in different fields.

Citizens’ participation in the planning and implementation of energy-related projects is at the core of WECF’s activities. WECF has developed and introduced energy communities in Georgia, Uganda and Brazil in a bottom-up process with a focus on public participation with citizens in all their diversity. In those processes, citizens were involved in diverse data gathering activities and their multiple roles in the energy system (producers, consumers, investors, and energy technicians) were highlighted. WECF has been working on the tenant electricity model in cooperation with the energy cooperative “BENG eG”, which implies involving and empowering cooperative members in the implementation of energy sharing concepts.  Additionally, WECF has longstanding experience in public participation in climate and energy policy. Bottom-up processes, citizen’s participation as well as the focus on the interests and needs of the citizens, turned out as success factors.

Think about Citizen Science and choose a traditional German recipe. What would it be and why?

Like citizen science, German food is diverse and creative. For us as WECF, citizen science could be like a nice Cheese Spaetzle (Käsespätzle): chewy homemade egg noodles mixed with cheese and topped with butter caramelized onions. The dish comes originally from the Swabian region in Southwestern Germany, but it is well known and beloved in the whole country. To make Cheese Spaetzle you need local ingredients like flour, eggs, cheese, onions, butter, and water. Even though the noodle dough is a simple combination of flour, eggs, salt, and water, having a perfect texture and flavour might not be an easy task. You also need a spaetzle press, a handy tool that will help you to have the particular spaetzle shape (short, irregular and crinkly). The noodles themselves are a popular dish that is enjoyed with sauces as well as used as a base for a variety of different dishes. However, enriching the dish with cheese and onions will give you a full flavour experience. Cheese spaetzle is also deliciously versatile and you could spice up the dish with spinach or wild garlic. So, if science were spaetzle, citizen science would be cheese spaetzle: an enriched, flexible and creative version that uses local resources to deliver flavoursome results. 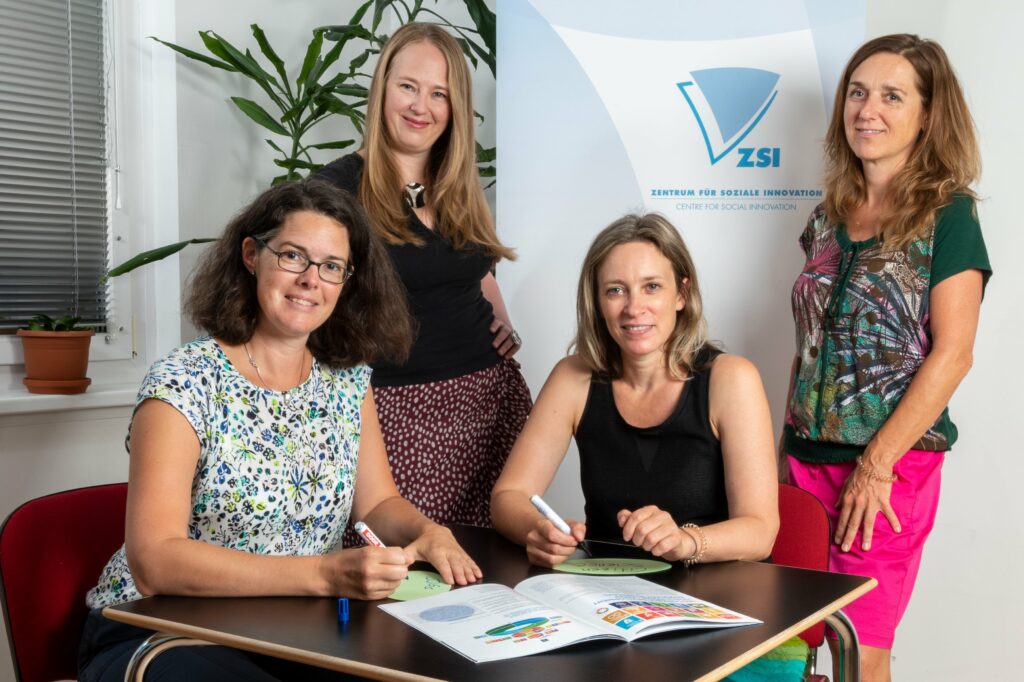 In STEP CHANGE the main role of the Centre for Social Innovation (ZSI) is to organise the training and mutual learning among the citizen science initiatives. This allows us to be one of the partners really looking into this variety of cases, while identifying the multiple “knowledges” and supporting the team members in the creation and exchange of know-how. We want to come out of this journey through STEP CHANGE with the feeling that everyone learnt something and that together we contributed to shaping new knowledge. We hope to be able to design smooth and fun exchanges, which remain focused on addressing the research questions. ZSI was founded in 1990 and we continuously learn what makes innovations socially relevant, how the research system changes and how more and more actors can become relevant partners on the pathways to impactful research. Citizen science is an important stepping-stone in making the research and innovation (R&I) system responsive, inclusive, reflective, open and transparent. We expect to contribute with our know-how to this overall objective.

We could mention here a series of focused projects in which ZSI is or was actively involved, such as Co-Act, which is about co-designing citizen social science for collective action, the European Citizen Science Platform, or CAPTOR, the “Collective Awareness Platform for Tropospheric Ozone Pollution”. Applying expertise in a given field, such as evaluation and impact assessment, or improving the participation to citizen science of particular stakeholder groups such as marginalised youth, can be very exciting and rewarding. However, in fact, the most pleasure comes from taking part in the process as a citizen, as we all are. We might be experts in one scientific domain or in inter- and trans-disciplinary cooperation, but there is nothing like learning and understanding together with others something new that really hits home and meets your needs and interests. Own health issues or pressing societal matters such as air pollution, for example, provide an excellent motivator and driver. Fun and ease of use of the concrete application that is used to contribute to the CS initiative are of course also key.

Think about Citizen Science and choose a traditional Austrian recipe. What would it be and why?

How about some Knödel (dumplings)? They can surprise you like a CSI project, as you don’t immediately see what is inside – apricots, plums, strawberries or chocolate or maybe speck or other savoury options. A real Austrian soul food are the “Marillenknödel”. Actually, these are themselves relevant for a citizen science project on linguistics (implemented by the University of Vienna) which aims to discover the origins of specific Austrian words or for example to find different ways to pronounce the word “Marün” (Marille, apricot in Austrian dialect). 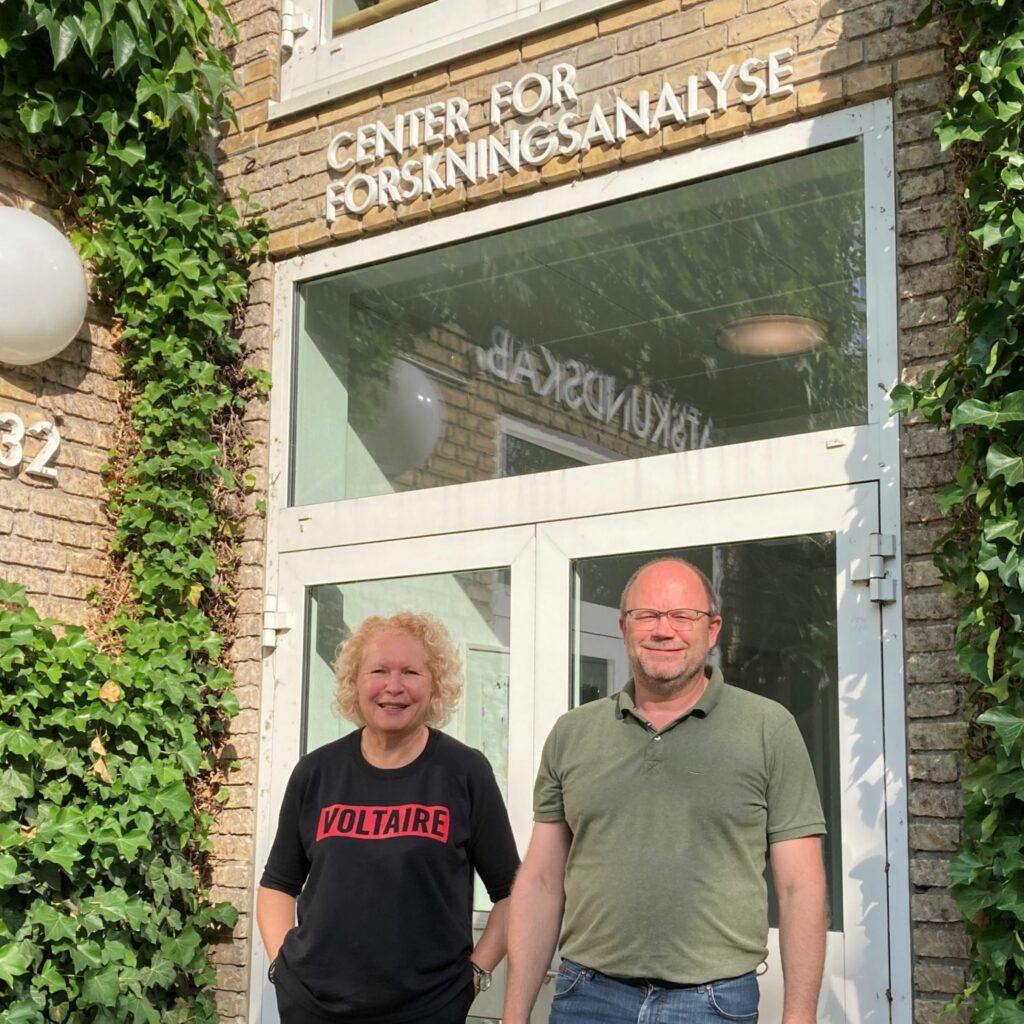 Our centre, The Danish Centre for Studies in Research and Research Policy at Aarhus University, is responsible for the evaluation of the Citizen Science Initiatives (CSIs) together with K&I. We have high expectations to the project and aim to achieve the objectives of evaluating the CSIs by applying a participatory and developmental evaluation methodology, using the relevant MoRRI indicators and a range of indicators related to the Sustainable Development Goals. We aim therefore at integrating in the evaluation framework, which will be tailored to the characteristics of each CSI, indicators addressing institutional change and the long-term sustainability of the CSIs. We perceive evaluation as a proactive, supporting activity that identifies local dynamics and potential risks, and as a structured system that fosters self-reflection and feeds back to the implementation of the CS process to enrich it. The evaluation will generate new knowledge on the CSI practices, processes and solutions adopted in the specific areas studied, from the perspectives of professionals on the one hand and citizen scientists on the other. We expect that the results will feed into European policy, and support the development of strategies to make science and innovation more effective in addressing complex global challenges, as the ones encountered in the areas of health, energy and environment. Finally, we expect to expand the knowledge reservoir and contribute to the emerging literature on Citizen Science by producing some exciting papers focused on the evaluation of Citizen Science.

We were involved in the STARBIOS2 project, which was acknowledged as a RRI best practice example by the European Commission. The main STARBIOS2 objectives were to attain RRI structural change in six research institutions in Europe through the implementation of tailor-made action plans, and the activation of a learning process on RRI-oriented structural change based on the implemented action plans. One of the keys of RRI is public engagement, which was a rather intensive activity throughout the STARBIOS2 project. The excellent collaboration between the partners, the mutual learning activities and the reflexive approach used to identify what works and what does not work supported a successful implementation. Moreover, the constant feedback to the process from the evaluation and the monitoring team, providing technical assistance to change strategy and actions (when needed) was instrumental to achieve the objectives of the project.

Think about Citizen Science and choose a traditional Danish recipe. What would it be and why?

A traditional Danish recipe would be the famous concept of participatory Consensus Conference often known as the “Danish model” or the “citizens panel”, a way to deliberate on policy on emerging science and technology issues using a combination of citizens and experts, developed in the 1980s by the Danish Board of Technology. Consensus Conferences aim at enhancing decision making on science and technology by improving public understanding of science and technology through public debate, and further advance democracy by generating public engagement. After Denmark proved that this model of engaging citizens could work, many countries worldwide adopted the concept. Now, another traditional Danish recipe is Risalamande, Danish rice dessert with cream and almonds, served on Christmas Eve. When the Risalamande is served, it is both a delicious dessert and a funny game. There is a whole almond hidden in the Risalamande bowl. When the dessert is served in portions, the person who gets the whole almond in her/his portion wins a prize. It is fun and rewarding to participate, just like participating in Citizen Science.

Stay tuned for the next episode!