Citizen Science is one of the more interesting participatory approaches that has been developed in recent years in the broader field of public engagement. According to the European Commission, Citizen Science “spans a range of levels of engagement: from being better informed about science, to participating in the scientific process itself by observing, gathering or processing data”. Furthermore, as stated in the document released by the European Citizen Science Association in April 2020, research involving Citizen Science “can take many forms, and the roles of the participants can include, for example: identifying a research question […]”.

With the promise of opening the doors to the otherwise exclusive science clubhouses, Citizen Science allows the opportunity for any layperson with an interest in the subject to contribute, no matter their background.

But how does it work? Citizens can participate in scientific research in many different ways. Depending on their personal interests, citizen scientists can take a more hands-off role, either being involved as observers or as funders, or they could take a more active role and assist with the collection and analysis of data, or even be a part of the experiment and provide useful information. Citizen Science can take many forms, from tracking dolphin migration patterns, studying canine behaviour, or identifying galaxies, to monitoring radioactively contaminated food, or analysing and classifying wildlife photos.

However, performing Citizen Science well is not an easy task, and if not implemented thoughtfully it can result in some major drawbacks. Because of this, limitations and risks need to be constantly addressed at different stages, especially if we are to persuade researchers to use Citizen Science practices as part of their research methodologies. Without this oversight Citizen Science could be relegated to the sidelines of scientific practice, labelled as a fascinating approach with limited scope for actual scientific impact. 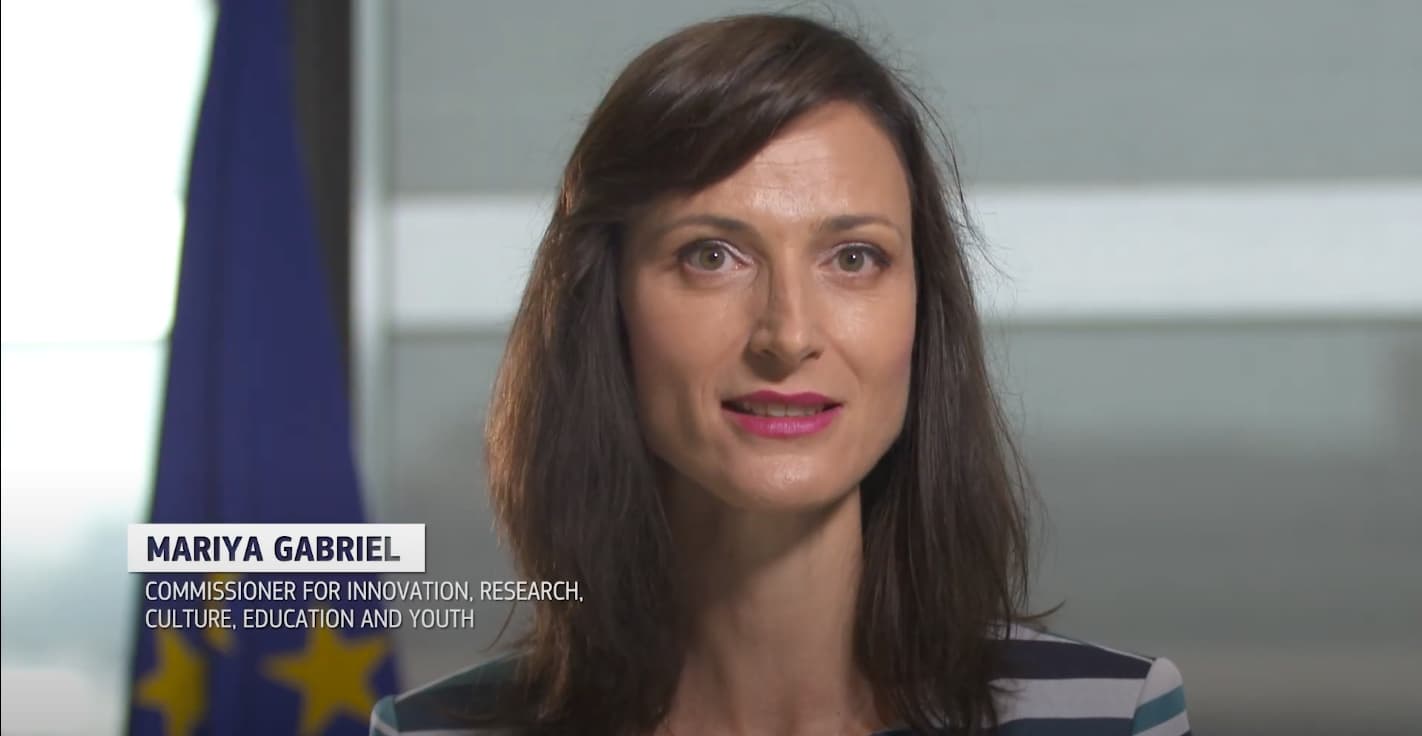