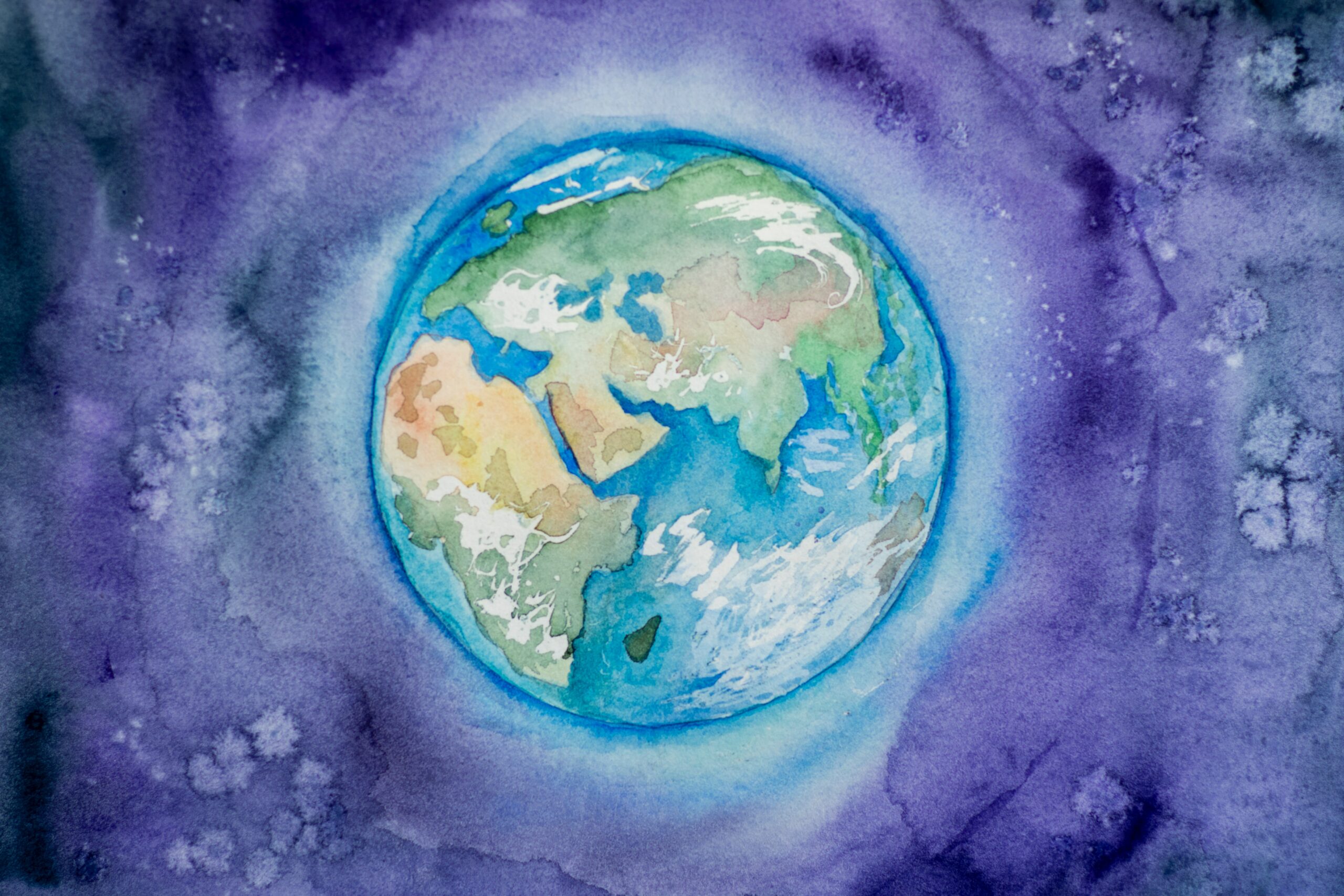 Citizen Science and Sustainable Development Goals, where do we stand?

The 2030 Agenda for Sustainable Development was adopted by the United Nations in 2015 as a plan of action for people, planet and prosperity. At the core of the 2030 Agenda are the 17 Sustainable Development Goals (SDGs) and 169 targets which represent a universal call to action to end poverty and other deprivations, protect the planet, improve health and education, reduce inequality, and spur economic growth, while “Leave no one behind” (LNOB) is the central, transformative promise of the Agenda. To help with the measurement of progress towards the Global Goals, quality, accessible, timely and reliable disaggregated data are needed. Traditional data sources are not sufficient though to measure the SDGs, and non-traditional sources of data such as satellite data and mobile phone data, are being already used to produce official statistics. And when it comes to monitoring progress towards SDG targets, what is the place of Citizen Science?

According to research, citizen science is an emerging example of a non-traditional data source that is already making a contribution. More specifically, citizen science is contributing to the monitoring of 5 SDG indicators, while it could contribute to 76 indicators. Researchers state that the greatest inputs from citizen science to the SDG framework relate to SDG 15 Life on Land, SDG 11 Sustainable Cities and Communities, SDG 3 Good Health and Wellbeing, and SDG 6 Clean Water and Sanitation. On a general note, citizen science could help monitor environmental indicators or indicators that could benefit from observations such as bird and biodiversity monitoring. But it could also help measure indicators supported by spatial data such as monitoring of water quality or air quality, or indicators measuring issues that raise a concern among citizens and communities. Citizen science data, often collected in a spatially disaggregated way and at higher frequencies than the traditional sources of data used as inputs to the SDG indicators, may even provide figures at finer spatial and temporal scales.

Several initiatives mapping existing contributions of citizen science to SDG monitoring are already in place, such as the WeObserve SDGs and Citizen Science Community of Practice, whose purpose is to connect citizen science practitioners, researchers, National Statistics Offices (NSOs) and government officials, UN and other international agency representatives, as well as the broader data community to share and exchange knowledge, ideas and resources on how to demonstrate the value of citizen science data for SDG achievement.

Along the same lines, following the Citizen Science SDG conference ‘Knowledge for Change: A decade of Citizen Science (2020–2030) in support of the SDGs’ organized by the Museum für Naturkunde Berlin (Germany) on 14–15 October 2020, a Declaration has been drafted as a commitment by citizen scientists, scientists and policymakers to sharpen the function of citizen science for sustainable development and the SDGs. In preparation for the conference, a survey targeting European citizen science projects was developed to enquire about if and how such projects estimated their contribution towards the SDGs. According to the survey, all 17 SDGs were getting support through the projects, while 25.6% of the projects indicated that their research was supporting SDG 3 Good health and well-being, followed by SDG 4 Quality education (24.0%), and SDG 15 Life on land (21.6%). Regarding the potential for future support, SDG 3 Good health and well-being was listed at the first place along with SDG 11 Sustainable cities and communities (both at 23.2%), followed by SDG 13 Climate action (22.4%), SDG 5 Gender equality (21.6%), and SDG 4 Quality education (20.0%).

Despite research has shown that citizens are able to make valuable and scientifically valid contributions, the quality of the data provided via citizen science approaches could be a major concern though, and much effort is needed in order to fabricate a trusted environment in which citizen science data are accepted as a credible source of inputs for statistical reporting. This can be done by encouraging synergies between the citizen science community, the scientific one, and statistical agencies, to develop an agreed set of accepted protocols and minimum data quality standards. On the other hand, to mainstream citizen science as an accepted methodology and source of data for SDG monitoring, it could be useful to promote success stories where citizen science data have been used in innovative ways by NSOs.

As a science-driven approach that places citizens at the heart of SDG monitoring, citizen science provides the public with the means to inform policy, which could raise trust, credibility and ultimately accountability in the measurement of progress towards the Global Goals. If citizen science can provide a platform for citizen engagement in decision-making, it is true that it could also spur behavioural change and inspire new interventions on the ground. Participation in citizen science projects could change participants’ attitudes, and even turn them into advocates or activists for a particular development challenge.

On the other hand, Citizen Science implies the participation of citizen scientists in multiple stages of the scientific process, and “this may include developing the research question, designing the method, gathering and analysing data, and communicating the results”. This is why data gathered by citizen science projects can not only help fill data gaps, but also support in proposing new indicators inferred by the data themselves, and more relevant to people’s life. There is even scope for involving citizens in defining targets at scales more pertinent to people’s experience, and this could be particularly important when it comes to marginalized groups, whose condition may not be well captured by targets or statistics mainly designed for the mainstream population.

Last but not least, understanding who is left behind in citizen science can make it a more powerful contributory practice to the SDGs. The citizen science community should therefore pay attention to the mechanisms operating within citizen science, to avoid it from becoming institutionally exclusionary. Understanding and being transparent about who citizen science is accessible to should be the very first step for citizen science practitioners to take part in reaching the SDGs and assisting with SDG monitoring while achieving the commitment of leaving no one behind.

In Step Change, SDGs will be adopted as a framework for the identification of indicators of societal anchorage of the Citizen Science Initiatives. Given the issues dealt with by the CSIs, the following SDGs will be considered as main sub dimensions: SDG3 good health and wellbeing (CSI2, CSI4); SDG7 affordable and clean energy (CSI3, CSI5); SDG15 life on land (CSI1). 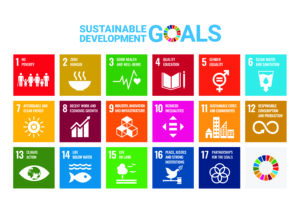